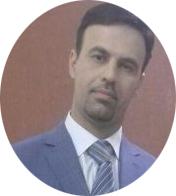 Notice: Due to the date of arrival and the start of the tour, changes may be made to hotel selection, which will subsequently be notified. 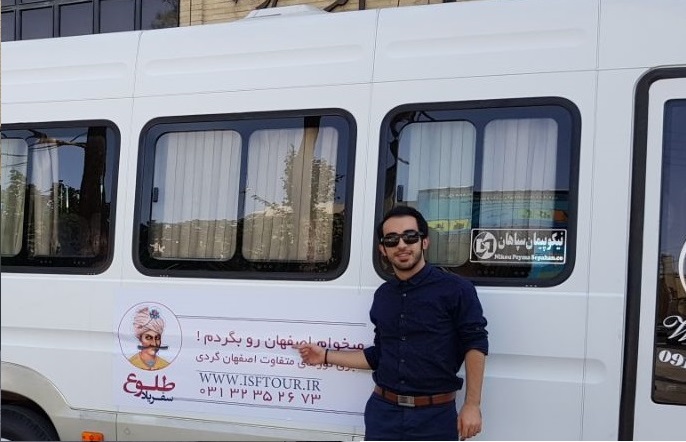 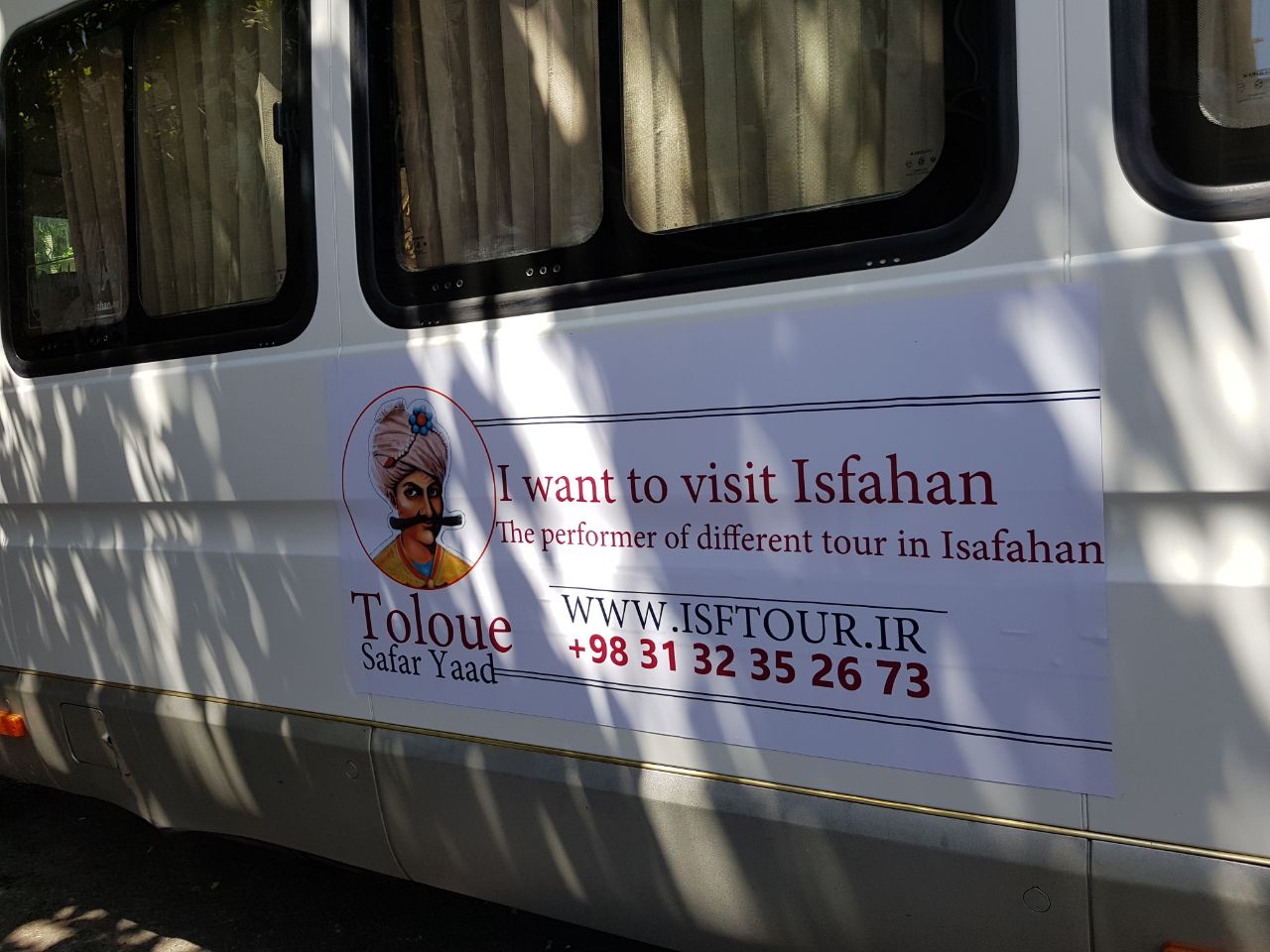 Day 01 : Getting from the Travel

If you arrive at Imam Khomeini International Airport, upon arrival, you will be welcomed by the leader and then you will come to Isfahan via Ground transfer.(OR) If your flight was direct to Isfahan, arrive to Isfahan airport, meet tour guide and assist for baggage, transfer to hotel and check-in and take rest & have some free time.

After the breakfast at 8 in the morning , We have one day tour of Shiraz included : Pasargad (Tomb of Cyrus The Great) , Naghsh-e-Rostam and Naghsh-e-Rajab, Takhte Jamshid (In this UNESCO site eat lunch at traditional restaurant) after that we will back to Isfahan and transfer to hotel.

After the breakfast starting Half-day city tour which include : Naghsh-e-Jahan Sq. Complex ; Seykhlotfolah Masque , AliQapou palace , Abbasi Jameh mosque , Grand old Bazaar of Isfahan . After that we will visit Chehel-Sotoon palace and Hashtbehesht building  After that we have some Free time !

After the breakfast at 8 in the morning, we have to visit city of  Yazd with ground transfer : The city of Yazd is registered in UNESCO site as ancient city , in this one day tour we will visit Amir-chakhmagh Sq. , Water museum , Alexander prison , Spectacular Yazd wind tower and The Grand Bazaar of Yazd and we eat lunch in one of top traditional restaurant of Yazd , after that we will back to Isfahan and transfer to hotel.

After Breakfast in hotel start half-day city tour with : Visiting the Jouybareh neighborhood belonging to the Jewish minority living in Isfahan, The tomb of Kamal Ismail, Mullah Jacob Synagogue  , Historical Minarets (Sareban Minaret & Chehel Dokhtar Minaret) , After that We will go to visit AliQoli Agha Historical Bath and its time Free!

Early in the morning after breakfast at 8 o’clock , we have to go to Kashan with ground transfer , city in Isfahan province. This one day tour included : Sialk Hill (It is a large ancient archeological site in a suburb of the city of Kashan) , Fin garden (Fin Bathroom, Ordinal building) , visiting making Rosewater workshop , Soltan Ahmed bathroom , Tabatabaei’s historical house after that we eat lunch in top traditional restaurant in Kashan , At the end we will back to Isfahan with ground transfer.

Early in the morning after the breakfast, We have Jolfa jaunt half day city tour ,  After Breakfast city tour include visiting of : Armenian Cemetery, Jolfa Square Includes the Isfahan Armenian community , Vank Church , Bethlehem Church , Romans historical bath , After Refreshment visiting Music Museum and in the noon after the eat lunch at hotel we will visit 3 historical bridge (33pol bridge , Khaju bridge , Shahrestan bridge).

After a completely breakfast , we ready to half-day tour of Isfahan Walking which included : The axis of two square of Isfahan , Naghsh-e-Jahan Sq till Atiq Sq. , In this tour we walking along between this squares that goes through grand bazaar of Isfahan, This walking tour takes about 4 hours to go to the great bazaar of Isfahan, We will visit the attractions of the Isfahan Old Bazaar, At The End transfer to the hotel take some rest and get ready for Transfer to the airport and departure to origin.