Kerman a paradise in the heart of desert .

Kerman is very famous for its long history and strong cultural heritage. Each year, the city attracts numerous tourists from all over the world. Kerman, according to the historical narrations, is one of the oldest cities of Iran. By passing the time it has kept valuable historical and cultural treasures that declare the historical process and socio-economic life of the country. Kerman, the capital of Kerman Province, at the 2011 census, its population was 821,374. 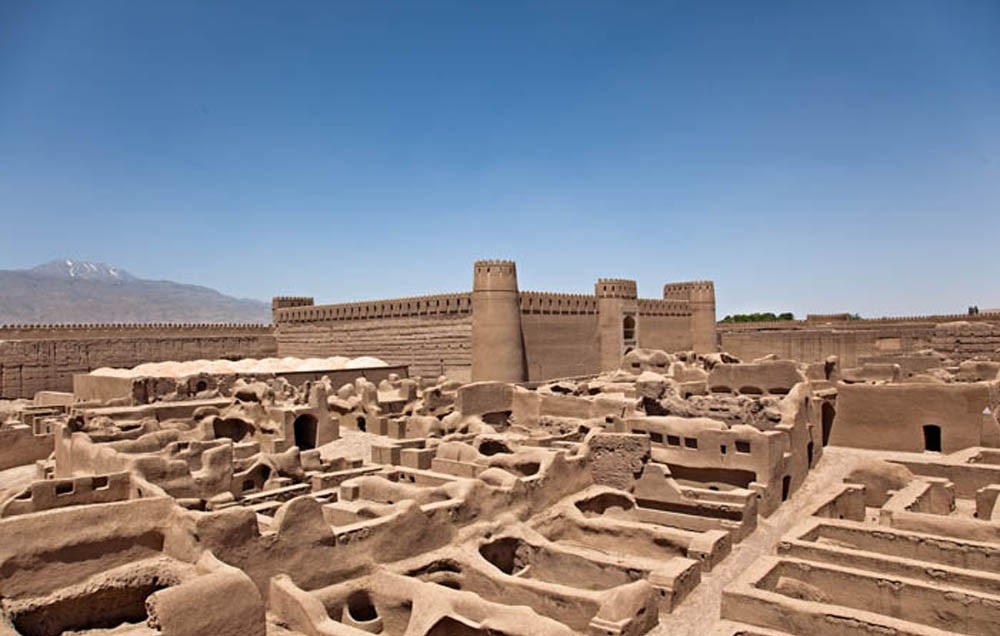 The large and old land of Kerman in the Iranian plateau is one of the oldest centres of civilization. Various stone, metal and pottery works that belong to the 4th millennium have been founded in the hills and plains of this land and indicate the antiquity of its civilization, finding the different cultural, artistic and industrial works in Yahya hill (Tapeh Yahya) and Tal-Eblis (south of Kerman), Aquos Shahdad, the ruins of Daghyanous city and Jiroft certify the emerging of social life in this land. 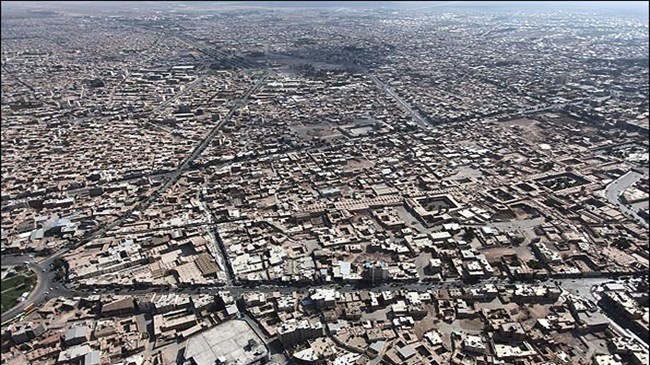 Kerman, according to the historical narrations, is one of the oldest cities of Iran. By passing the time it has kept valuable historical and cultural treasures that declare the historical process and socio-economic life of the country. Every historical place indicates some part of the dimensions of the people’s life and the type of the government of the rulers in this land.

Founding and destroying, destruction and reparation all inform about the existence of life and ferment in this land. Fewness of the historical reminders in comparison with cities such as Esfahan and Shiraz is for the difficulties that this city has been suffered. However these limited reminders of ruined buildings are the sign of power, stability and efforts of the people of this part of the territory of the country.

The history of human settlements in the territory of Kerman dates back to the 4th millennium BC. This area is considered as one of the ancient regions of Iran and valuable historical vestiges have been discovered here. Jiroft is an example, where a previously unknown settlement dating back to around 2500 BC has been established by archaeologists. Kerman has an abundance of historical sites and landmarks, 283 in total, according to Iran’s Cultural Heritage Organization. Ancient abandoned citadels such as Arg-é Bam and Rayen castle have been preserved in the desert for 2,000 years (Arg-é Bam, the world’s largest adobe structure, was destroyed in an earthquake in December 2003, now it is under renovation).