Culture and custom of Tehran

In general, hospitality and intimacy are part of the culture of all Iranian people. In this article in this Travel Advice Center website ( Iranisfahantour.com) , we will cover parts of culture and life in the metropolis of Tehran. 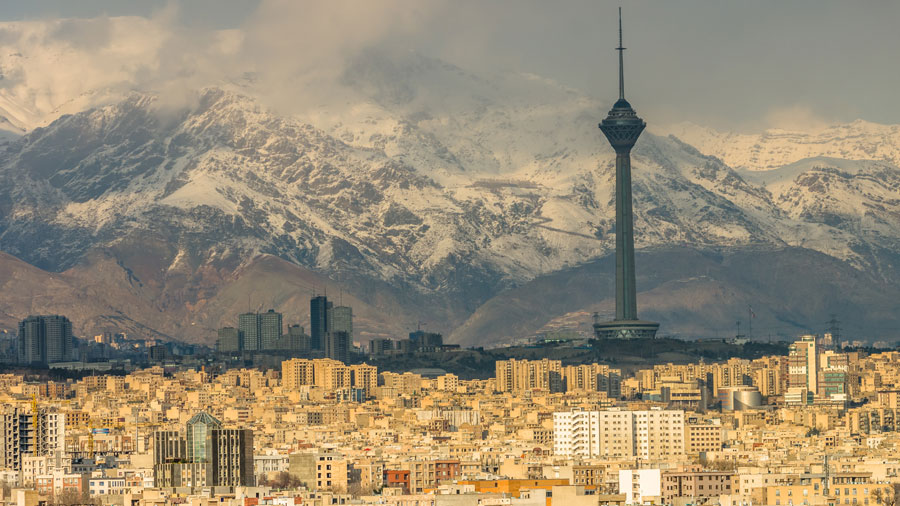 Tehran is the biggest and most important educational center of Iran. Today There are nearly 50 major colleges and universities in total in Greater Tehran.
Since the establishment of Darolfonoon in the mid 1800s, Tehran has amassed a large number of institutions of higher education. Some of these institutions have played crucial roles in the unfolding of Iranian political events. The University of Tehran is the earliest state university and the largest university of Iran. Tehran also is home to Iran’s largest military academy, and several religious schools and seminaries. 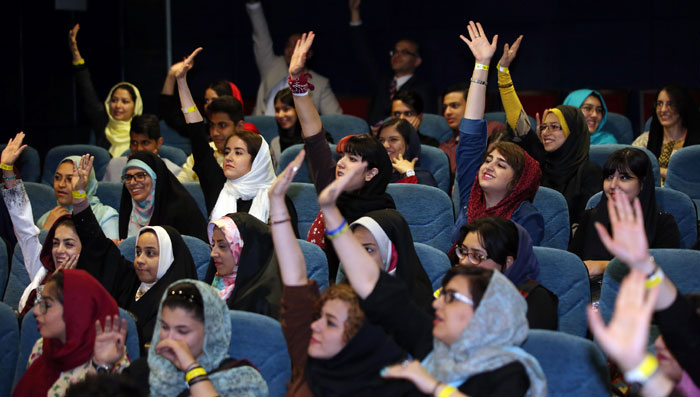 Today’s Tehran has advanced modern hospitals and other medical centers, hundreds of pharmacies, hotels of different categories, restaurants, movie theaters, mosques, churches and synagogues for religious minorities, several banks with hundreds of offices all across the city , 26 museums , 10 cultural centers, 20 public libraries, more than 50 universities and other higher education institutes, an extensive bus service network, bus terminals at the city’s south, east and west, an international airport (Mehrabad), a number of military airports, mini bus and public and private taxi services, several insurance companies, large recreation centers for children, several large gymnasiums, ski slopes, tens of large parks across the city. and all essential types of urban and recreational services. The city’s mass media include hundreds of newaspapers and magazines, five TV networks and five round the clock radio programs.

In ToloueSafaryad Travel agency you can book different tours of Iran included Tehran the capital of this country. in this website ( Iranisfahantour.com ) you can find them and send the reservation form.